Andrew Woffinden is a London-based photographer who did a photoshoot with Lana Del Rey in 2012 in London, England after the BRIT Awards. It was published in an editorial in V Magazine on January, 2012. He worked with Del Rey again in March of 2013 for Luxx Magazine. 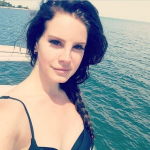 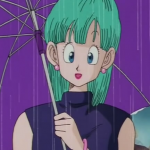